Celebrate the occasion by setting it up and scanning your sample chart.

1. First, unpack the boxes. This is the most critical step. It’s impossible to assemble your CaptureStation while it’s still in the box.

If you’ve ever assembled a computer you’ll be really great at setting up your new gear. Let’s have a look at what we’ve shipped you.

Your CaptureStation is simply a fast computer with a touchscreen. 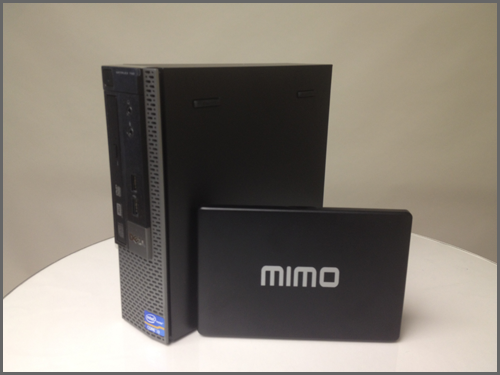 There are a few cables and parts: 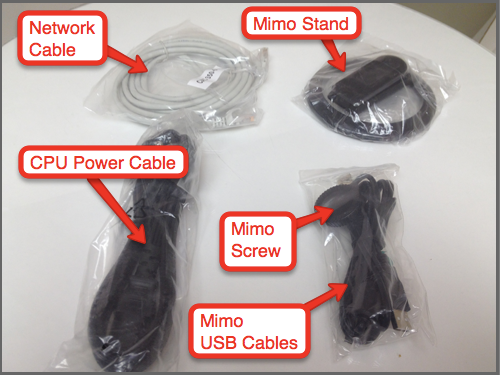 And a surge protector. 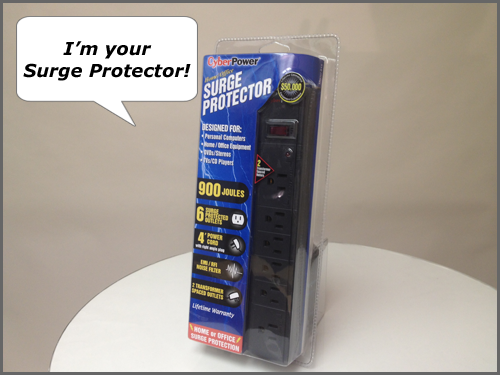 2. Let’s get the Mimo touchscreen ready for service. Remove the cover from the front of the screen. (It says MIMO in giant letters, see above.) Then get the stand for your Mimo set up. There’s a screw that attaches the stand to the back of the Mimo. Screw it in there. Here’s how your Mimo will look once you’re done: 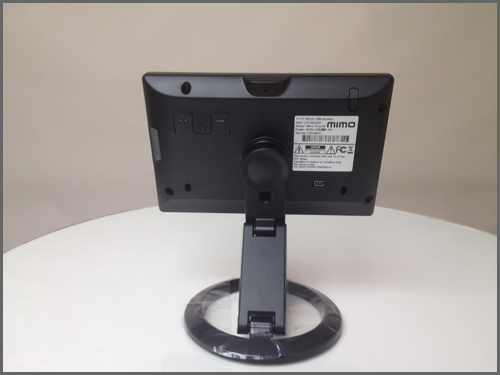 3. Next let’s get some power and some Internets. There is a surge protector and a network cable in you box. Grab those guys and plug ’em up. Here’s what they might look like once you’re done: 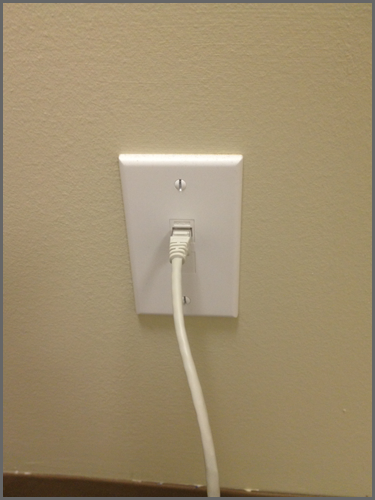 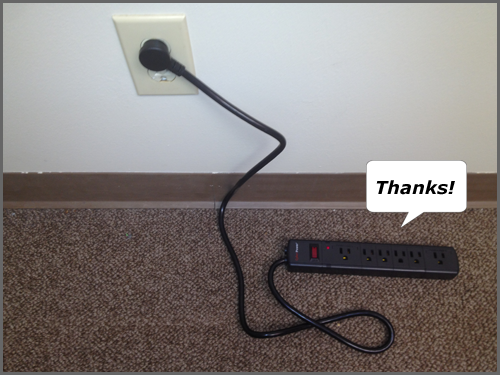 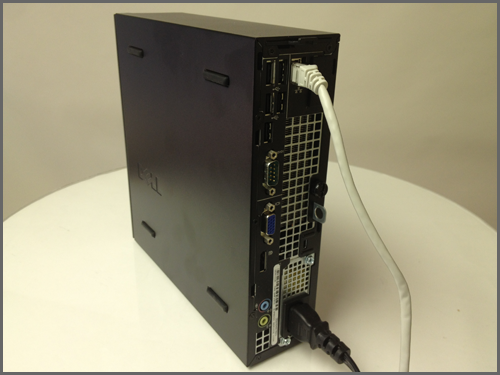 5. Hook up the Mimo to the CPU. The Mimo cable has two USB plugs on one end and a mini-USB plug on the other. If you’re not sure which one is the mini-USB – it’s the smallest one. Plug that into the back of the Mimo, like so: 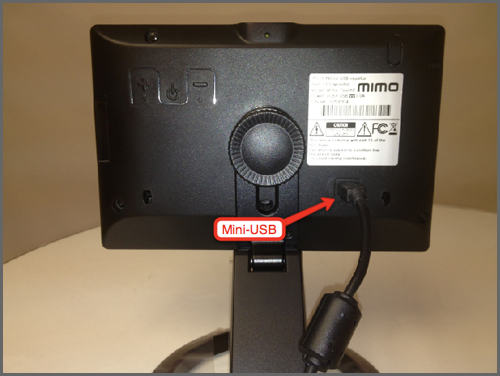 There are two USB plugs that go into the back of the CPU. One for power and one for touch. Plug them both into the CPU. Now it will look like this: 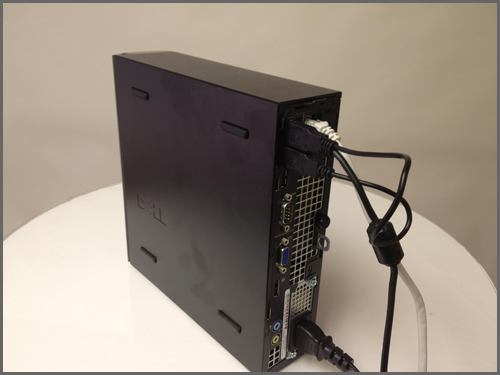 6. Set up your scanner. All scanners are a little different, so we didn’t take pictures of them all. Scanners are super-simple. Plug the power cord into the surge protector and run the USB cable from the scanner to the CPU.

The CaptureStation will boot up and ask you for your registration code, which is printed on a piece of paper in the box. Enter that code and you’re good-to-go. 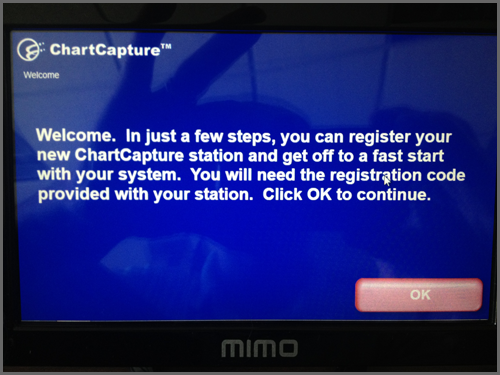 DO NOT shut your CaptureStation off at night, most updates are installed during this time.